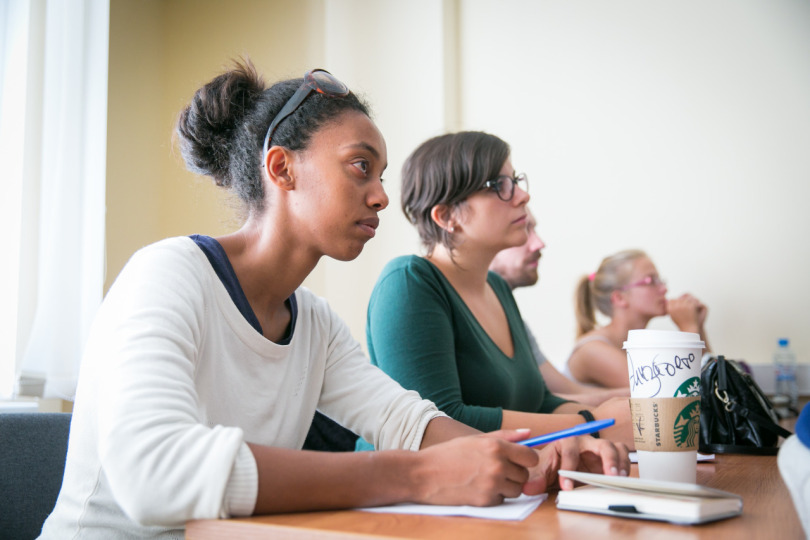 The Institute that Helps Russia and Britain to Understand Each Other 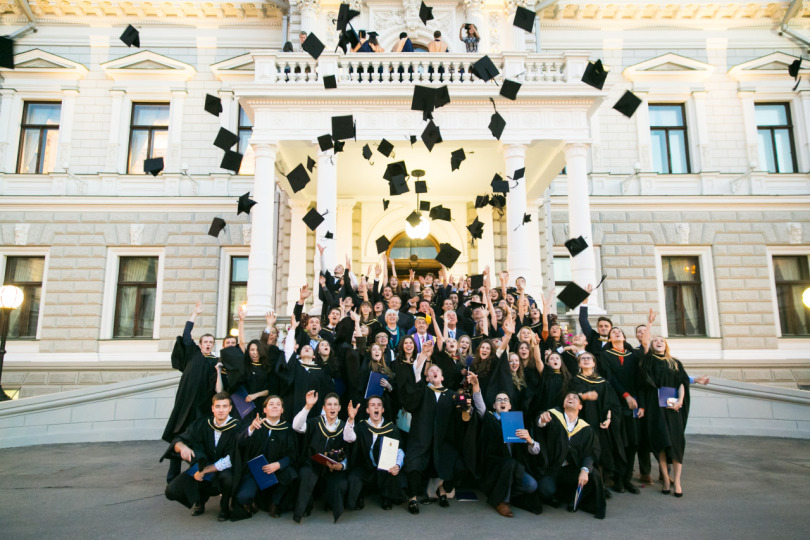 On 15th September theInternational College of Economics and Finance ICEF held its Graduation ceremony at the British Ambassador’s residence in Moscow for the 15th year in a row. At the ceremony, students were awarded their diplomas for the Double Degree programmes run jointly by ICEF and the London School of Economics.
Education alumni
September 16, 2015

HSE Improves its Standing in QS University and Facutly Ratings

‘I Have Really Happy Memories of Studying at ICEF’

Mikhail Savkin an ICEF alumnus is Global Strategy & Development Director at Schneider Electric in France. He talked to the HSE website about his education and his career.
Education alumni economics ICEF HSE student voices
August 31, 2015

Math in Moscow, a joint programme run by the Independent University of Moscow, the Moscow Centre for Continuous Mathematical Education and the Higher School of Economics, is accepting applications for the spring 2016 semester until September 30. The Math in Moscow programme for international students has been giving young mathematicians from different countries the opportunity to learn from the best Russian teachers. All programme courses are taught in English.
Education international students mathematics
August 26, 2015

HSE for Beginners — A Step-by-Step Guide to Settling In 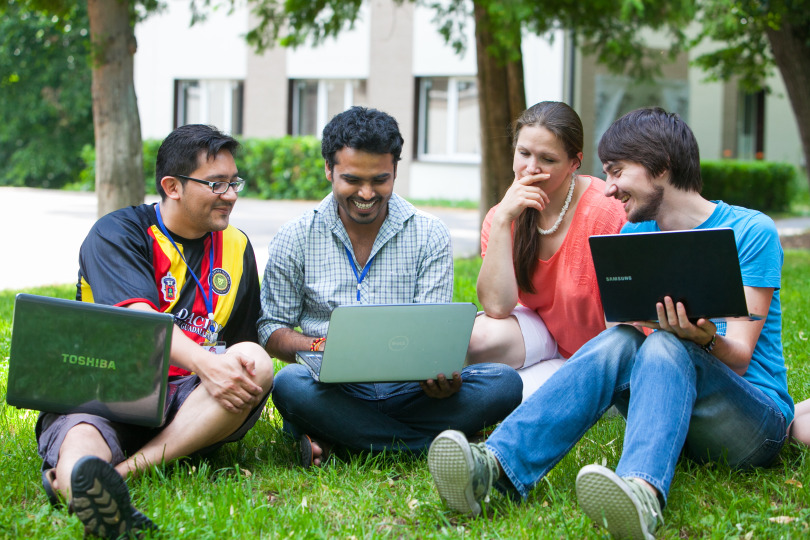 This year HSE is welcoming around 200 international students who will be enrolled in full-degree programmes. To help you feel an integral part of the HSE family, get settled upon arrival and complete the enrollment, we have put together a step-by-step guide.
Education students procedures
August 20, 2015

ICEF 2006 alumnus Yuri Kiselev is now head of debt capital markets in Russia and the CIS at Société Générale. In an interview for the ICEF website Yuri talked about his career and education in Russia and abroad.
Research&Expertise alumni achievements Business ICEF HSE
August 19, 2015

'When You Come Here, You Learn to Disassociate Politics from Culture and People' 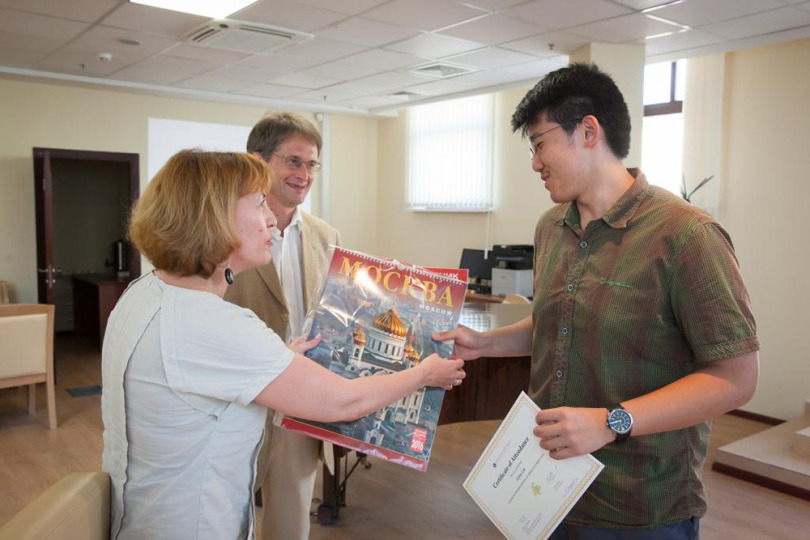 International College of Economics and Finance (ICEF) MA graduate Maria Titova will this year continue her studies at the University of California, San Diego (US), where she will study for a PhD in Economics. Maria has received an offer of studying, fully funded, on 8 different PhD programmes in the United States and Great Britain, including University of Wisconsin - Madison, University of Rochester, Boston University, Boston College, Pennsylvania State University, Washington University in Saint-Louis, University College London, and the Vienna Graduate School of Economics.
On Campus alumni master's programmes ICEF HSE
August 11, 2015
1 ... 39 40 41 42 43 44 45 46 47 48 49 50 51 52 53 54 55 56 57 58